The Biosphere Reserve of the Manu National Park is located in the southeast of Peru in the Madre de Dios and Cusco regions in the provinces of Manu and Paucartambo, with an extension of 1,989700, it is divided into three zones 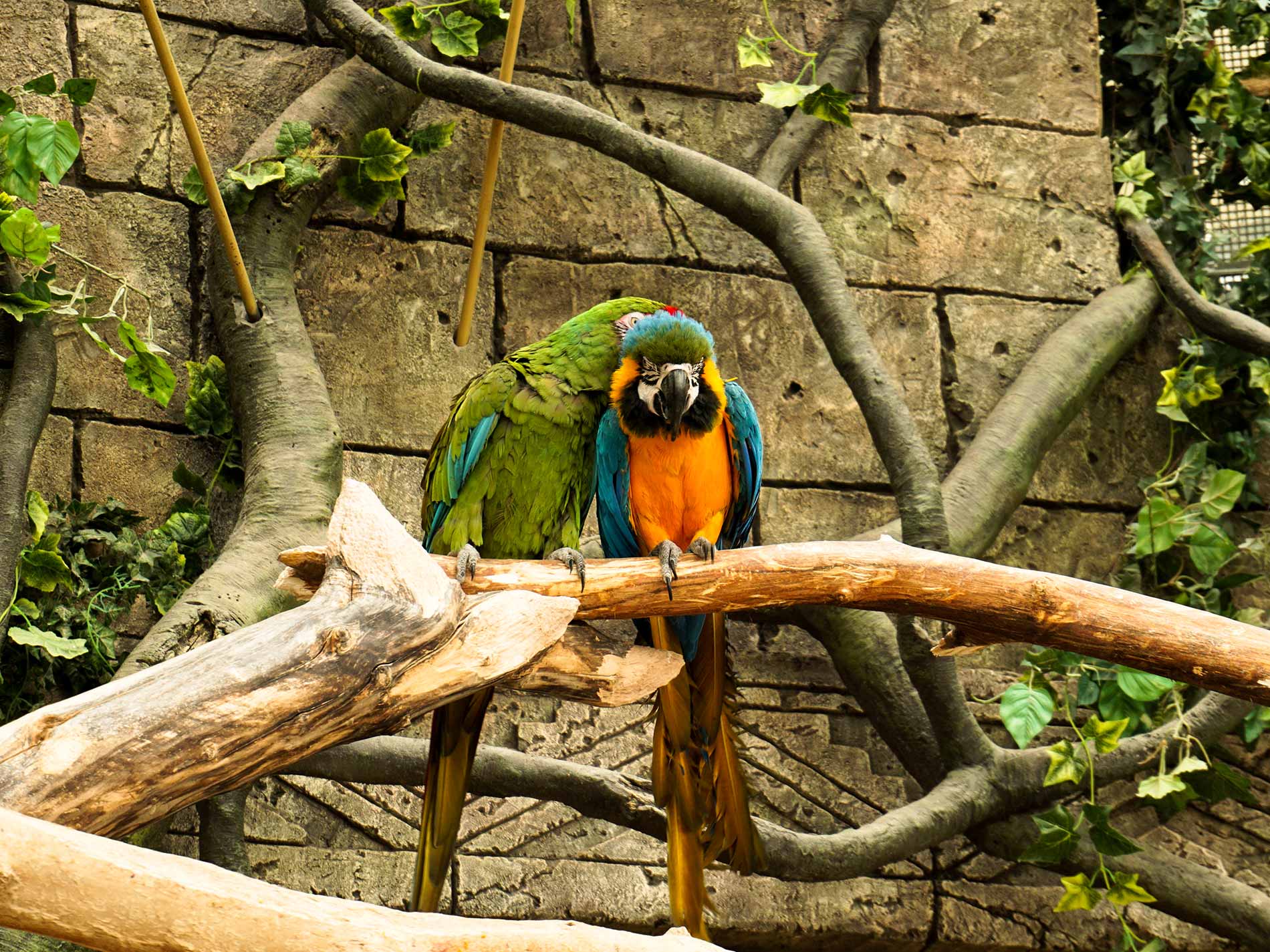 Inca – colonial time, when we talk about this area we have to talk from Inca times exactly in the governments of Inca Pachacuteq and Tupac Inca Yupanqui when they decide to conquer and be part of the empire of the Incas, where they founded the town of Paucartambo where it was very important to access for trade between Cusco and Manu especially coca products, sugar cane cotton, and aji wood, etc.

Especially the king Carlos III ordered to build a bridge called the same name and so this trade facility today still continues to use as it is very expensive to transport products by plane and the best way is by land.

In March 1567, the Spaniard Juan Alvarez Maldonado in charge of a province called Mojos made an expedition from Paucartambo to Pillcopata and there was a second expedition to explore more with Manuel de Escobar until reaching Madre de Dios.

In 1861, Colonel Faustino Maldonado decided to undertake one of the special expeditions from Paucartambo to the Madre de Dios River. It was in honor of him that 30 years later the rubber man Carlos Fitzcarra baptized the mouth of the Tambopata River as the famous Puerto Maldonado, now the department of Madre de Dios.

In the low jungle, the indigenous populations were affected by the bad Activitiesalready at the end of the XIX century, the exploitation of the rubber was one of the most profitable activities but very few people knew how to take advantage and in the 20s stopped exploiting and thus mark forever this problem that marked this beautiful place. 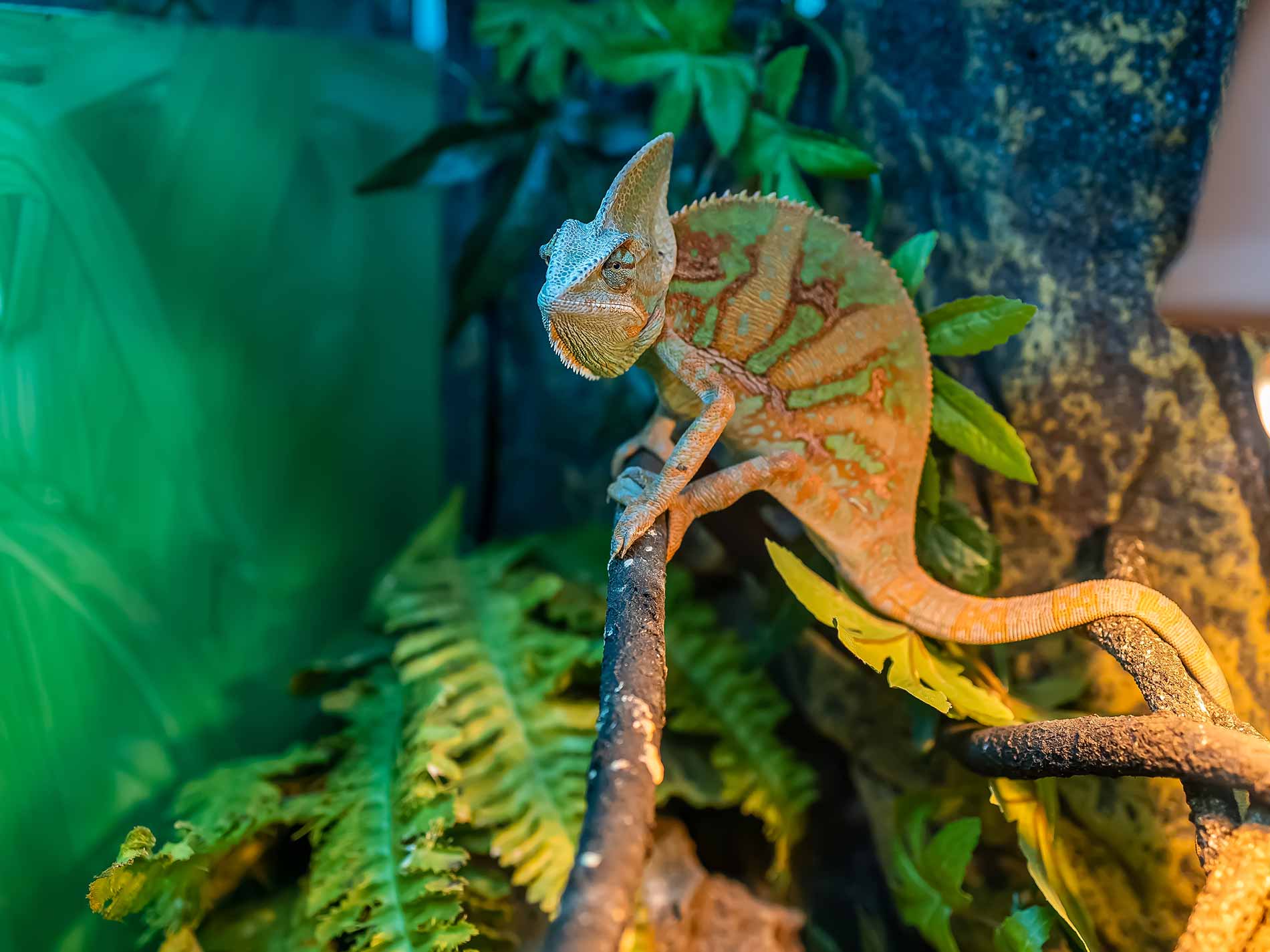 During the 50’s and 60’s the construction of roads came to an end and the beginning of the extraction of wood such as cedar and mahogany and also the extraction of very fine furs (otorongo, tigrillo, and river wolves) and the most recent are the petroleum activities and on the other hand in the Andean zone, they were affected by the agrarian reform in 1969 where there were positive and very negative things.

From the 20th century onwards, the religious presence became stronger. In 1902 the Dominican Fathers founded their first mission in Asunción. In 1908 they installed the second mission station, San Luis del Manú, at the mouth of the Manú River; after abandoning this place, they settled in the mission of Pantiacolla, and then it was devastated by a flood and was located in Shintuya in 1985.

In 1967, on the initiative of Celestino Kalinowski, son of a famous Polish naturalist who arrived in Peru in 1887, and the report of British advisor Ian Grimwood, it was recommended to the Peruvian government to create a National Park in Manú. In 1968 it was declared a National Forest and subsequently. 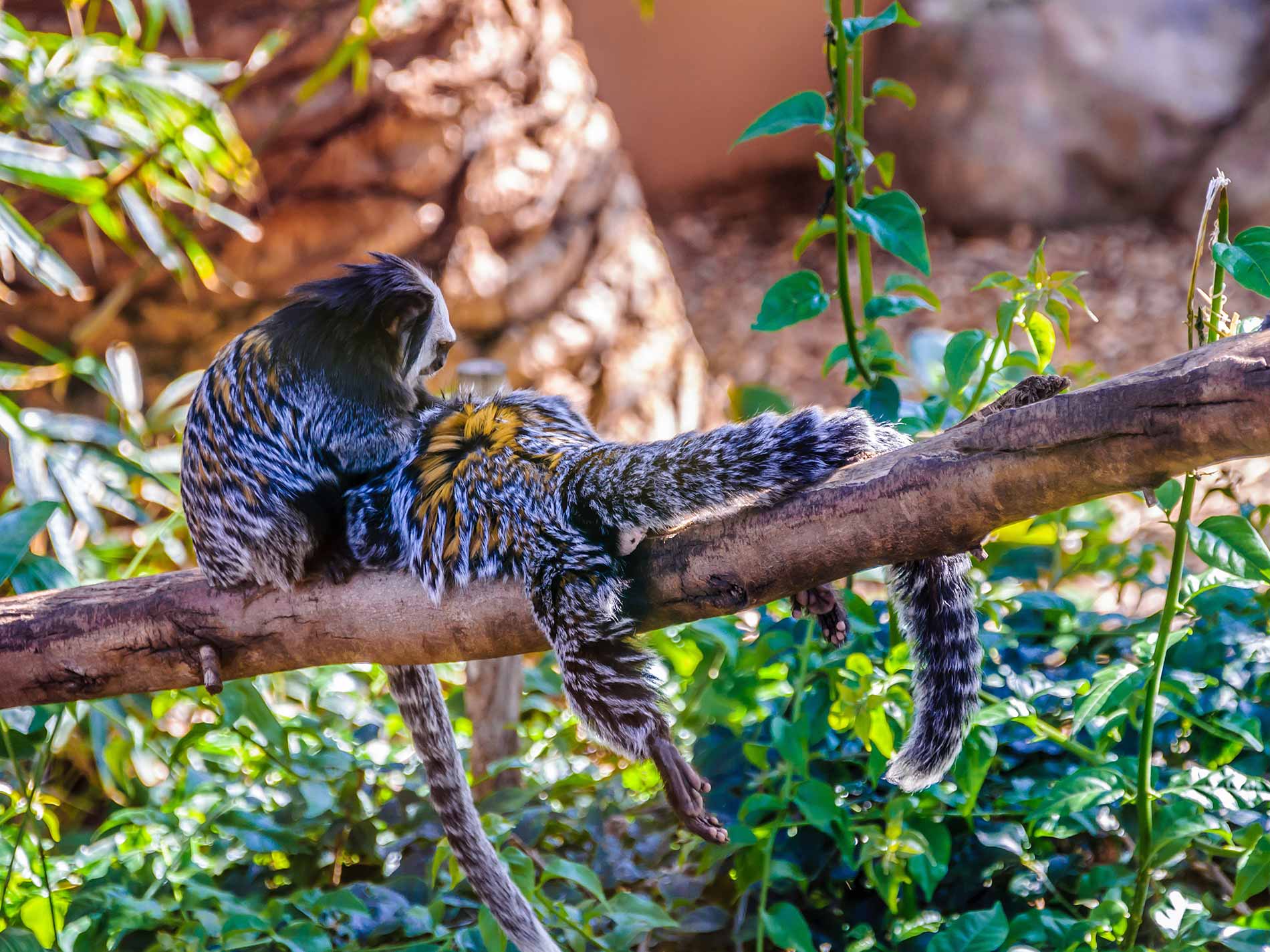 Manú National Park was established on May 29, 1973, by Supreme Decree 0644-73-AG, with the purpose of preserving its natural and cultural heritage for the benefit of future generations and definitively determined by the renowned UNESCO Manú Biosphere Reserve, which today covers a territory of 1,882,200 ha (18,814 km²) in the provinces of Paucartambo in Cusco and Manú in Madre de Dios.

Its boundaries were drawn by applying the principle of natural boundaries and watershed dominance. However, the park’s boundary on the Manú River itself had to stop at the confluence with the Panahua River because of oil exploration.

In general, nowadays the Manu National Park, as time went by, there were very positive and negative things and I can say that it is ready to receive tourists.

The Core Zone: also known as Manú National Park, in this place only research is allowed, it is intended for protection and only anthropological and biological research activities are allowed, limited to the observation of life and ecological processes in their natural form; in the park is the Cocha Cashu Biological Station, one of the most important research centers of tropical forests. The site is intangible and a special authorization is required to visit it. 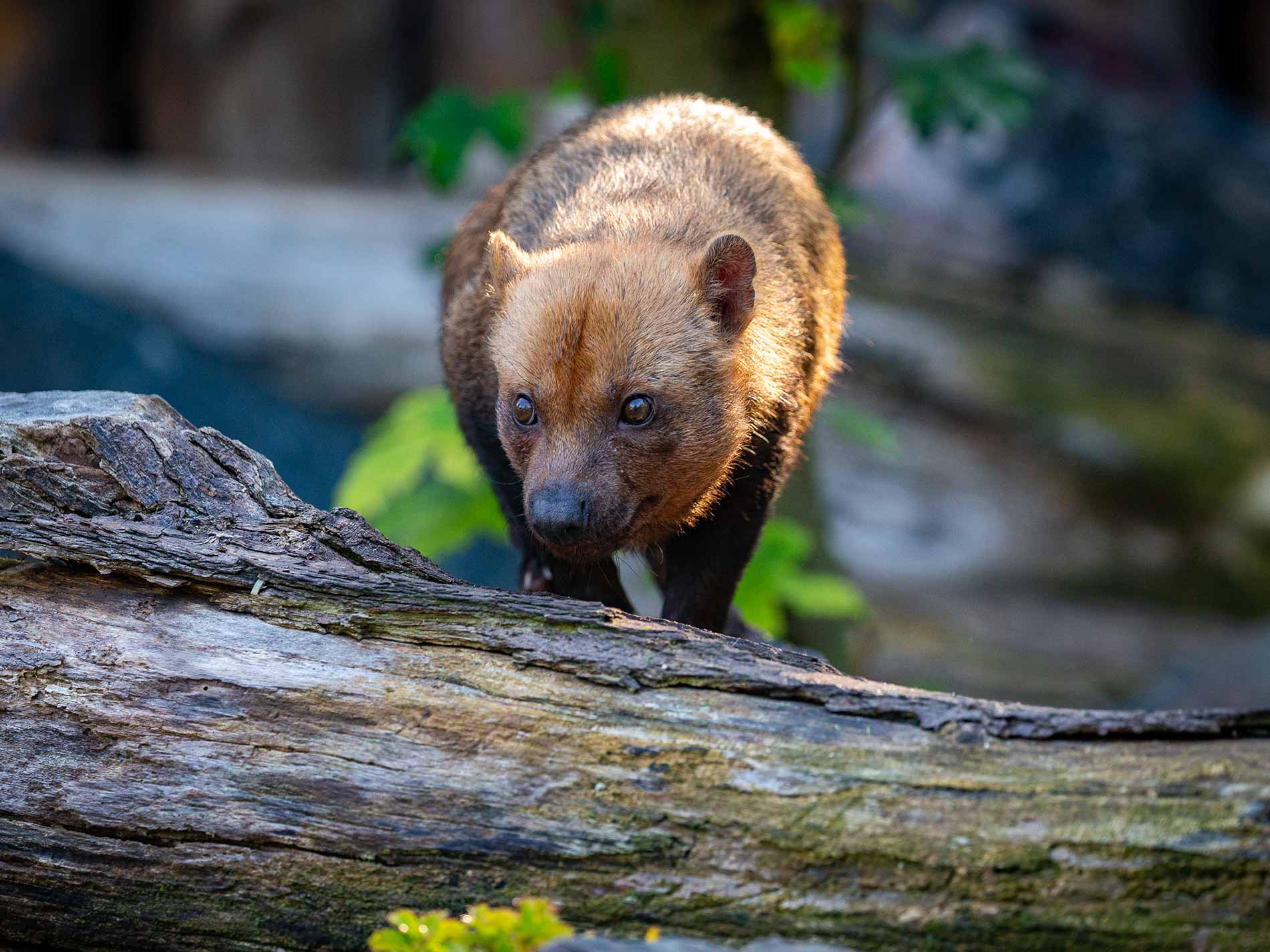 In this same area, there are human populations of Amazonian natives belonging to different ethnic groups that have inhabited it since time immemorial, whose number is estimated at about 1000 indigenous people; however, there is also a Quechua population of approximately 200 people in the Callanga area.

The buffer zone: This incredible area is also known as the Reserved Zone of Manu is located in the lower part of the Manu River, in this area, you can relax during tourist activities organized by authorized travel agencies here you can observe a great diversity of flora and fauna visible from the rivers and also near the lagoons that maintain a wealth of fauna and extends from the river Panague Quebrada to Boca Manu.

The transition or cultural zone: This beautiful area is formed by the basin of the Alto Madre de Dios River and the vast high Andean territories that cover the southern part of the reserve, between the dividing line of the National Park and the Mapacho River, where livestock, agricultural and forestry activities can be observed, education and health are available, although in a very precarious manner, and ecological activities are also allowed.

In its extensive territory, from the very high highlands at 3500 meters above sea level covered with Andean grass where the air is very dry and the temperatures vary depending on the sun and depending on the months (between the months of October and April snow and hail), it goes down through an extensive transition belt denominated wooded scrubland that goes up to 2600 meters above sea level where the flora is formed as a kind of forest where even in this last year after the covid 19 was identified more than 450 species of plants and rainfall reaches between 500 and 1000 mm. 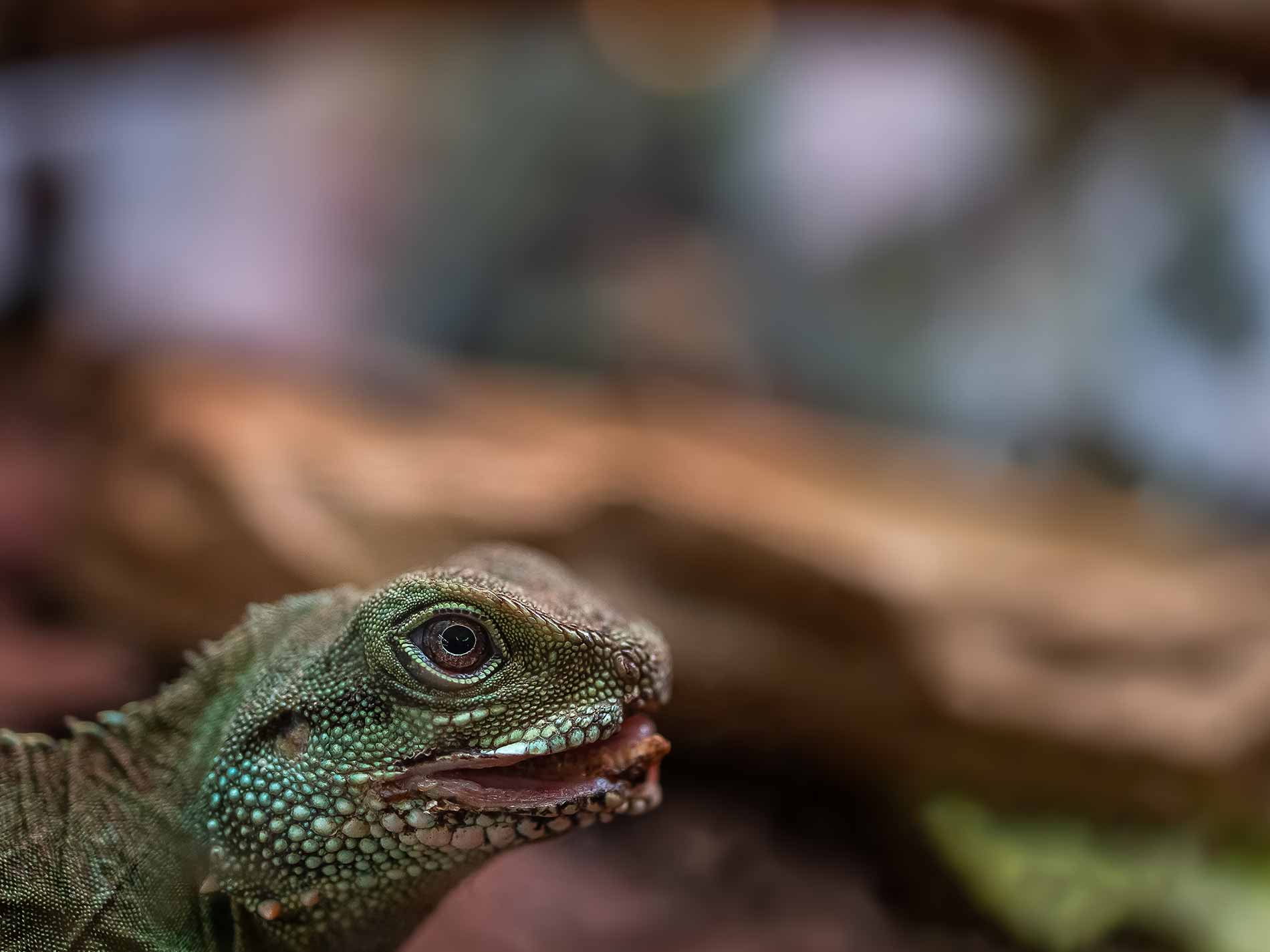 The forests of “Low Mountain” are developed between 2300 m and 1600 m above sea level, finding trees up to 25 m high covered with ferns and orchids grow on the deep cliffs, one of the best known are Araceae with large leaves and ferns that are native to the place, this is a place of very cold climate and a landscape somewhat very dark and shadows.

The forest of “Montaña Lluviosa”, also known as cloud forest, is a beautiful and almost magical place located between 650 m and 1650 meters, it looks like a movie because the clouds are constant and cover the beautiful landscape full of flora, there are trees up to 30 m high with ferns, forming jungles, Today there are more than 200 species of trees with a density that can exceed 700 per hectare. Here the temperature is very variable and is from 20 to 25 degrees and drops at night to 16 or 18 degrees and is not so cold.

The famous “tropical rainforest” also called “lowland rainforest” which has an extension on the great Amazonian plain from 300 to 600 meters above sea level, is considered one of the most representative and extensive landscapes of this place. In this area the trees become very giant, on the high tops of these, there are only 2 species that are like the roof of these jungles, one of them is the Shihuahuaco and the Lupuna that are the highest and exceeds 60 m and has a crown of up to 50 m in diameter.

The rainy season or low season goes from January to March, but during the whole year there can be rains, especially in the last years with the global warming; and the temperatures in the low areas are between 35ºC during the day and 25ºC during the night.

Just as in different parts of the world with a diversity of flora and fauna we also have in this part of the world different native peoples who have their own culture and folklore, each people has its own way of gathering, fishing, hunting, rituals, and medicine.

These native peoples have different degrees of contact with the Peruvian culture, and you will see people with western clothes and over time they will lose their customs and traditions with the famous progress. 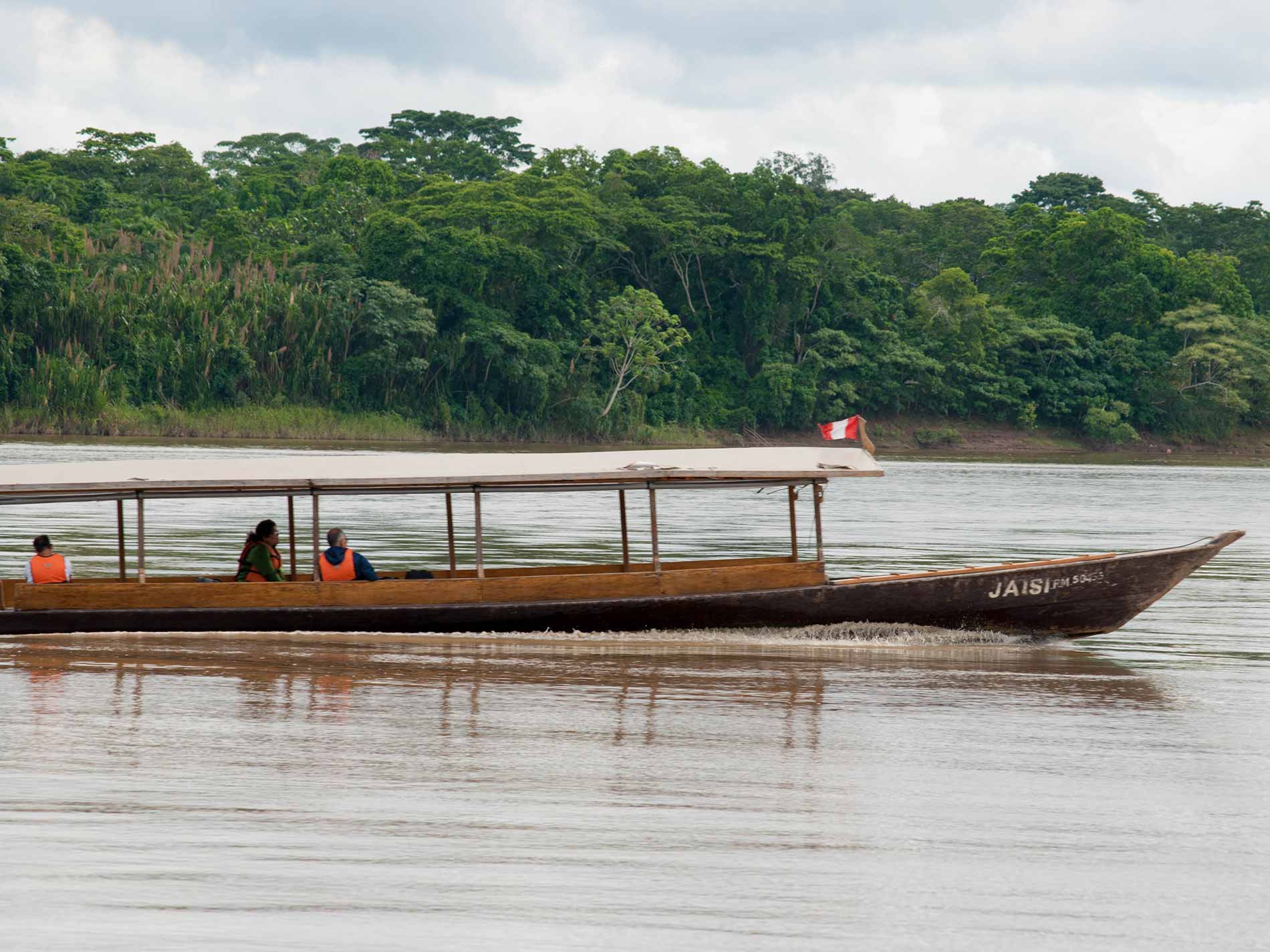 In the area of the Manú National Park, there are 30 communities or native peoples who basically speak Quechua and have lived there since time immemorial, and the most prominent peoples are Matsiguenka, Amahuaca, Yine, Amarakaeri, Huashipaire, and Nahua; and there are still many peoples who have never had contact with the modern world.

The ecological richness is important. The place has more than 15,000 species of plants. In Manu, there is a probability of finding the variety of ecological floors that exist in the Amazon and this makes it one of the most appreciated in the world. In a single hectare have been found up to 250 varieties of trees and the work of all mankind is to protect as it is considered the last lung of the world. 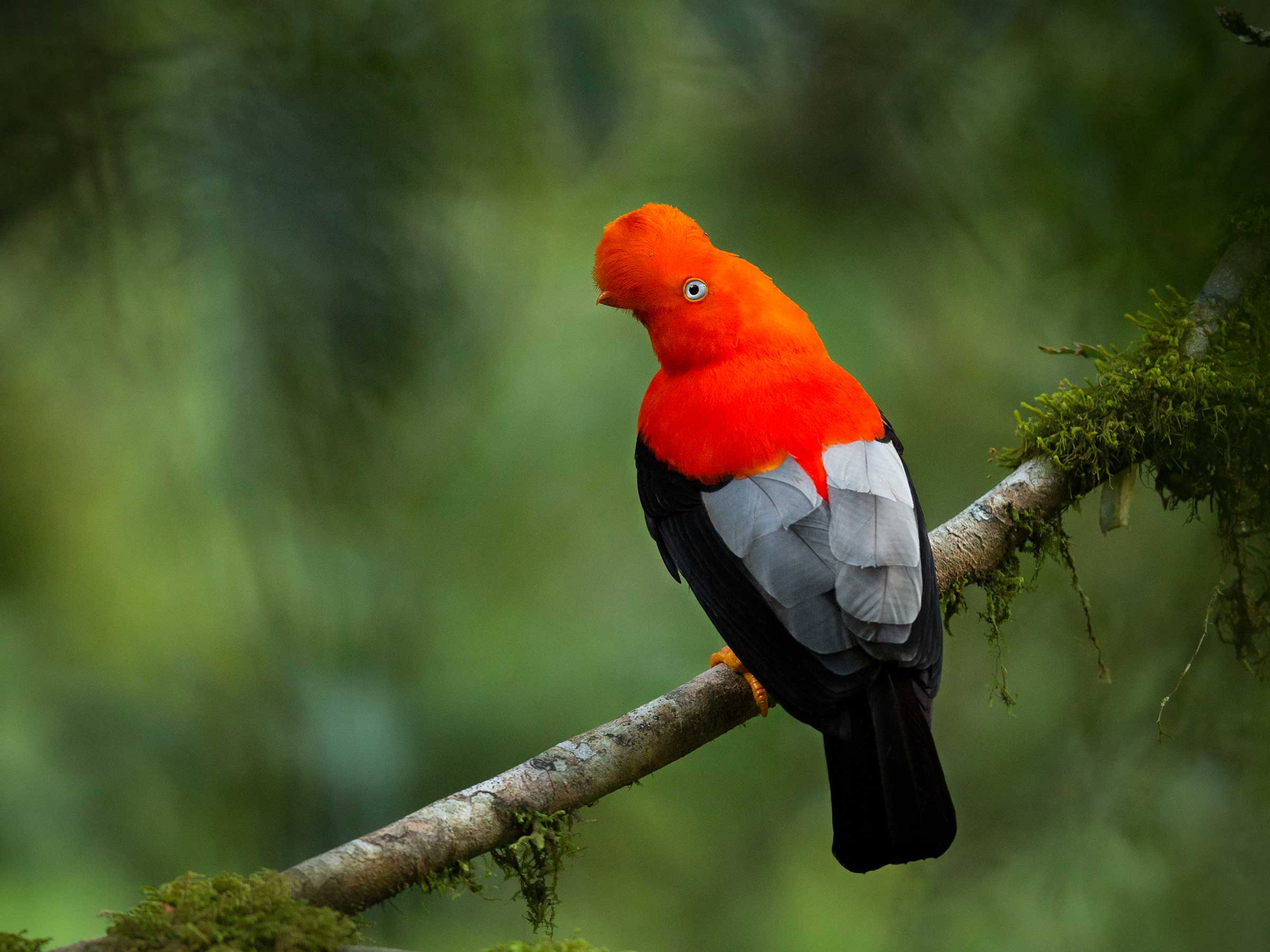 The Manu National Park is biodiverse, it contains more than 20 thousand types of plants, 1,000 species of birds, 1,200 species of butterflies, and 200 species of mammals including the jaguar, the river wolf, and 13 species of monkeys such as the little lion (Cebuella pygmaea), which is the smallest monkey in the world with 100 grams of weight and the Maquisapa or spider monkey of 9 kilos without a doubt a unique place without having the invasion of Africa.

The 20 Best Beaches in Peru to Visit on Your Trip